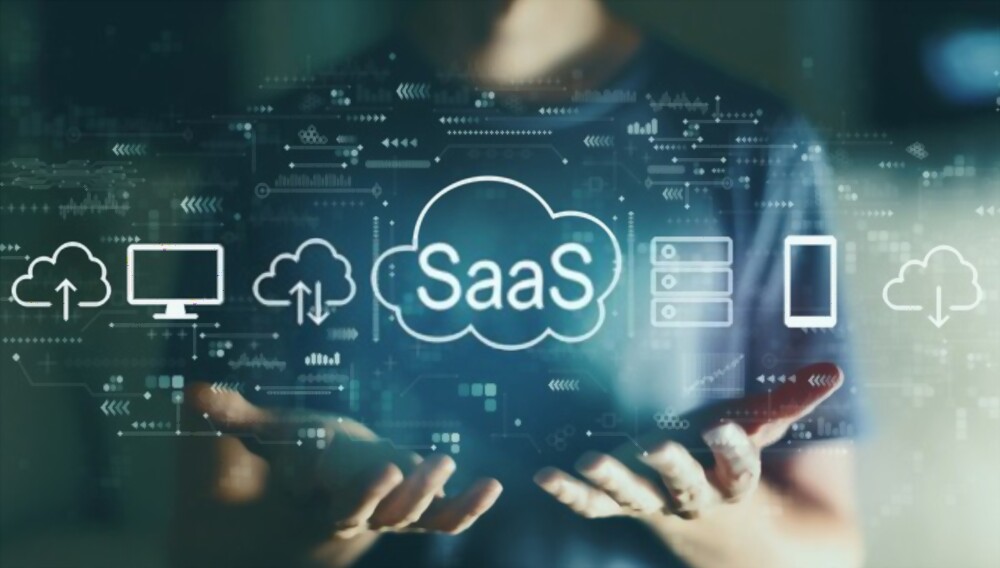 Web apps are frequently contrasted with native apps in the mobile computing industry, which are applications that are designed expressly for a platform or device and deployed on that platform or device. Web apps can run on any platform, regardless of the operating system or device, as long as the browser is supported. All users have access to the same version, thus there are no difficulties with compatibility. They aren’t installed on the hard disc, thus they don’t take up any space.

In subscription-based web applications, they reduce software piracy. The way businesses are operated has been changed by increased Internet usage among corporations and individuals. As businesses migrate from traditional models to cloud-based and grid models, web apps have become increasingly popular. Hybrid applications function similarly to Web apps, but they are installed on the device in the same way that native apps are. Internal APIs allow hybrid apps to take advantage of device-specific resources. Hybrid apps do not have this functionality; nonetheless, downloaded native programs can sometimes operate offline. Because hybrid apps are based on Web apps, they will usually have similar navigation components. A Web application is software that is stored on a distant server and distributed via the Internet using a browser interface. Any website component that performs some function for the user qualifies as a Web app, according to AppStorm editor Jarel Remick. Web applications are programs that allow organizations and their consumers to communicate more effectively. Companies are changing the way they work as a result of the increased use of the Internet and the adoption of more web applications.

We're always looking for new projects to work on, if you have some please write us!

We're always looking for new projects to work on, if you have some please write us!

RND experts is a team of award-winning developers, designers, and strategists located in Chandigarh, India. We are the one of Best IT company in Mohali. We are driven by passion, innovation, and the successful collaboration of our team, the clients, and the end users.